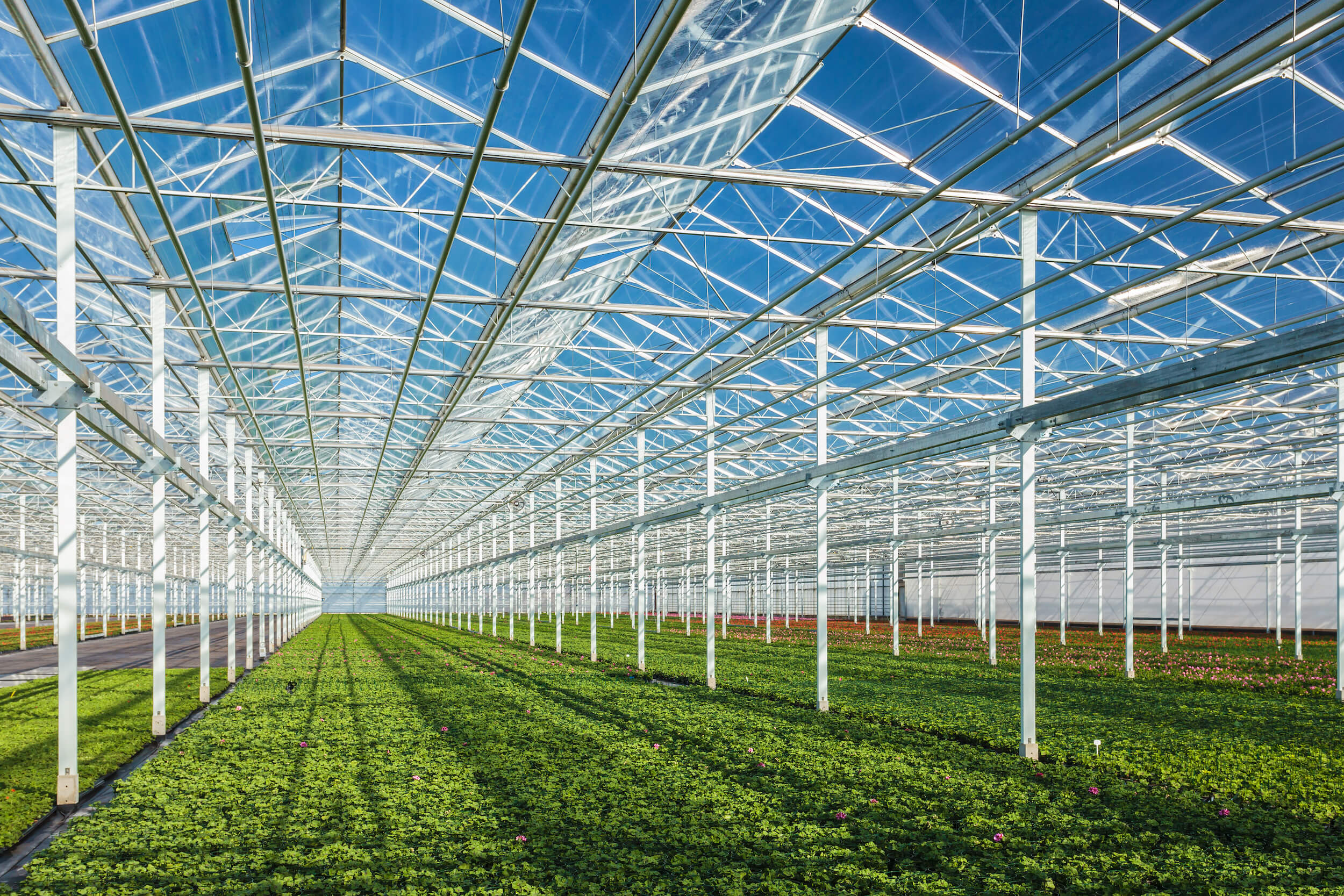 AVN succeeds by helping you & your business succeed. 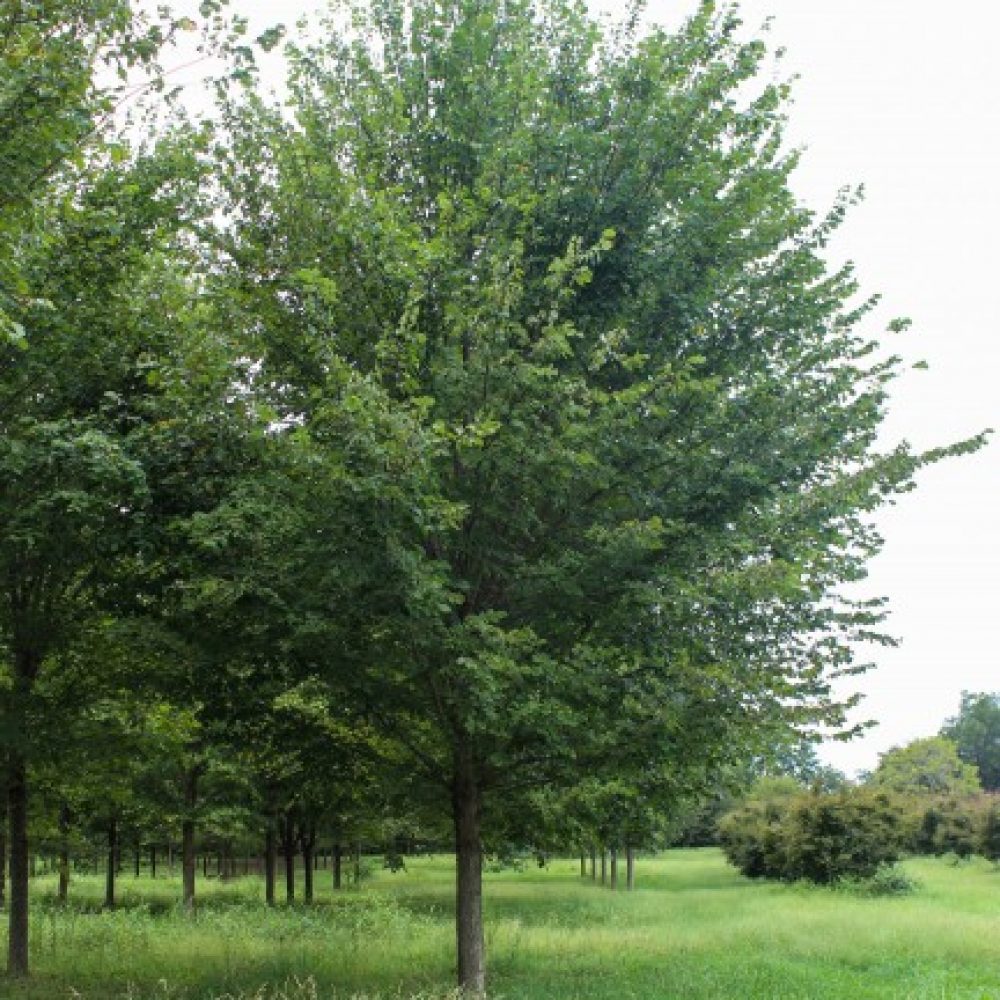 The Princeton elm (Ulmus americana ‘Princeton’) is the king of all shade trees. This ornamental tree features a stately vase shape with an overhead arch. If you want the ultimate street tree, this is definitely the elm for you. These elms are extremely adaptable and very hardy. For that classic look, make sure to select the Princeton elm for your yard.

At one time, elm trees lined most American streets. However, Dutch elm disease appeared in the 1930s and wiped out thousands of trees. For many years, an elm was not an ideal choice for landscapes. However, the Princeton elm has proven itself to be a hardy cultivar. This elm tree is stronger than ever, and it is a popular option on the market. This tree has shown resistance to diseases and pests. If you are concerned about adding an elm to your outdoor spaces, you should take a look at the Princeton elm.

The Princeton elm is often called the American elm. It is a medium to a large deciduous tree that grows to a height of 60 to 80 feet. This tree features a vase-shaped, broad-rounded crown. In the spring, small green flowers appear on the branches before the leaves emerge. Eventually, wafer-like samaras replace those flowers. The leaves reach full size around April to May. The Princeton elm’s leaves are rough-textured and measure 6 inches long. Throughout the growing season, you will enjoy the dark green foliage. During the fall, the elm’s leaves turn into a shade of yellow.

If you want that classic American elm for your landscape, make sure to choose the Princeton elm. This elm will stand out in your yard. You can plant in spaces where you want to kick back and create a quiet retreat. These elms are the perfect variety of shade trees, and you will want to add them throughout your yard. The Princeton elm excels as an accent element for your front entrance or backyard.

You might want to add a few Princeton elms to create a natural grove. However, it is vital to give these elms plenty of space to grow. Like other trees, make an impressive display in your yard by clustering these trees with ornamental grasses or shrubs. The Princeton elm truly shines as a street tree. Since they are hardier than other elms, plant them with confidence along roadways or sidewalks. Not only will these trees add beauty to your yard, but they give you plenty of shade for the summer.

This statuesque elm is a hardy tree that can handle any condition, including windy, wet, and dry locations. This elm thrives in USDA hardiness zones 4 to 9. It can also survive partial shade, salt air, and polluted city conditions. It has a high canopy of foliage that rises above the ground. For that reason, it doesn’t make a great tree to plant under power lines. As the tree matures, you want to remove any lower branches to help develop a beautiful and healthy canopy.

The Princeton elm makes a stunning addition to your landscape. Under the best care, you can expect these trees to last for 100 years. The Princeton elm should only be grown in full sunshine. It can adapt to various ground conditions, including a bit of standing water. This elm is not particular to soil pH or type. If you want to prune the Princeton elm, it should be done after the threat of extreme weather has passed.

You can bring a classic American elm to your street or backyard. The Princeton elm provides an abundance of shade throughout the year. You will enjoy the gorgeous green leaves and the rough bark of this species. This popular tree is known for its resistance to diseases and pests. If you want a durable and beautiful tree for your space, make sure to choose this elm. There is plenty to love about the Princeton elm.

If you are ready to bring home the Princeton elm to your landscape, reach out to Arbor Valley Nursery. Our team can help you find the perfect plants, shrubs, grasses, or flowers for your outdoor spaces. We are a wholesale tree nursery that specializes in providing products to garden centers, commercial landscaping businesses, and nurseries. With our large inventory, we will assist you with your landscaping needs. For more information about this Princeton elm or any other tree, please take a few minutes to fill out the contact form.

Interested in a particular plant or have questions?
‍Please don't hesitate to contact us via this form or email, and we will reply as soon as possible.

An error has occurred somewhere and it is not possible to submit the form. Please try again later or contact us via email.